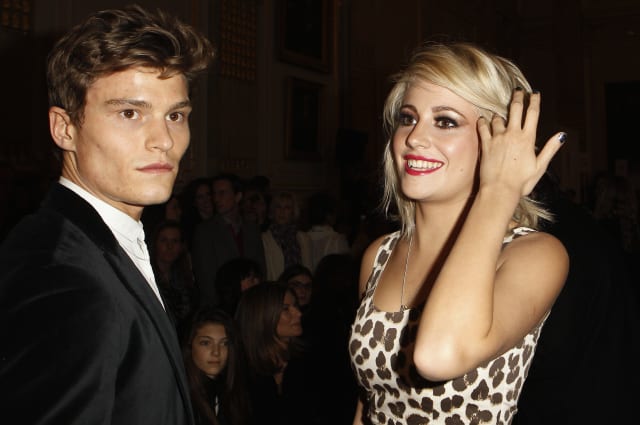 Pixie Lott's fiancé Oliver Cheshire took to Twitter to share how he helped pin down a driver who ploughed into pedestrians outside the Natural History Museum in London.

The Metro reported that the star took to social media and wrote: "Thanks for messaging everybody. I'm ok.

"Thank you to the men who helped me pin him down and the police for coming so quickly."

Thanks for messaging everybody. I'm ok ❤ Thank you to the men who helped me pin him down and the police for coming so quickly.

Speaking to the MailOnline, he said: "He was driving down the pavement and hit 11 to 12 people. Then the guy was screaming.

"He looked at me and I was really in shock. I got out of my car and grabbed him – three of us grabbed him – and someone phoned the police."

The Daily Mail reports that the car was a Toyota Prius and a registered minicab .It's thought the man was an Uber driver who had three girls in his car at the time of the crash.

There was panic after the incident, with tourists fleeing and nearby venues, including the Science Museum and some Tube stations, being evacuated.

Police have since confirmed that the incident was not terror-related, and is believed to have been a road traffic accident.

Deliveroo to take on 15,000 more riders before end of the year