These bizarre creatures are hammerhead worms

These mysterious worms have been invading tropical regions around the world

These bizarre creatures are hammerhead worms

These mysterious worms have been invading tropical regions around the world 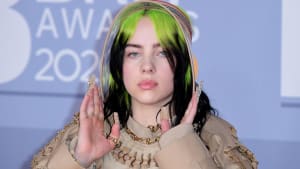 Billie Eilish has said she recently stopped reading comments on Instagram because “it was ruining my life.”

This video reminds us that anything is possible

A real-life Iron Man suit might soon be available 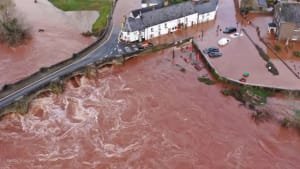 The devastation caused by Storm Dennis in the United Kingdom has been captured by drone pictures. 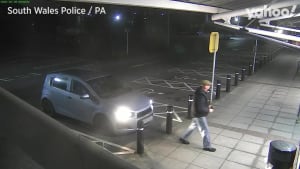 Police are appealing for information on an attempted robbery, after a 77-year-old man bravely fought off a suspected robber, who was left empty-handed. The elderly man was using the cash machine outside Sainsbury’s at approximately 6am on Wednesday, February 5, when he was approached by an unknown white male demanding cash and his bank card. After the man defended himself the suspect made off towards a path leading to Colchester Avenue. The suspect was carrying a black ruck sack and was wearing a high-vis vest and black hat with a white motif on the front. Credit: South Wales Police

Herman the pigeon and Lundy the chihuahua are friendship goals

The Mia Foundation helped these two animals form a friendship

Jared Wells was diagnosed with cystic fibrosis and some of his major organs were suffering. His confidence had almost been lost until a friend reached out to invite Jared to workout. The workout ended up changing Jared's outlook on life. He felt and immediate desire to continue to body build. 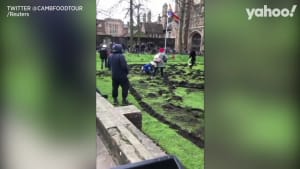 Extinction Rebellion climate protesters dug up the lawn of Trinity College, Cambridge on Monday (February 17), as part of a week-long series of demonstrations in Britain's ancient university town. The activists dug up the grass in front of the 16th-century "Great Gate", digging channels in the turf with shovels and pitchforks and planting Extinction Rebellion flags. Trinity had ramped up security measures, closing the college, library and chapel to tourists for the week, so the protesters were not able to access the central "Great Court." Credit: Twitter @CAMBFOODTOUR 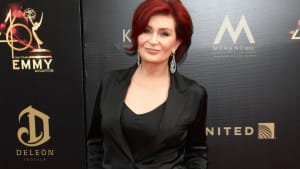 Sharon and Kelly Osbourne have heaped praise on Phillip Schofield after he came out as gay live on 'This Morning' last week. 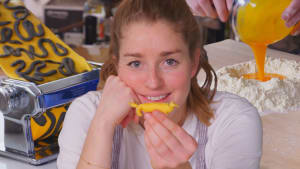 Molly Baz is no novice when it comes to making fresh pasta. In fact, recently she's become the 'pasta girl' in the Bon Appétit Test Kitchen (her words). So what happens when we try to push her past her pasta-making comfort zone and challenge her to make some seriously complicated pasta shapes? 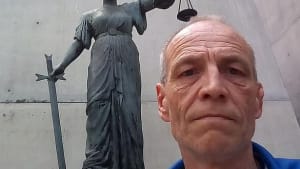 Humans have always dreamed of flying as a superpower - and now, the Jetman team is turning this vision into reality 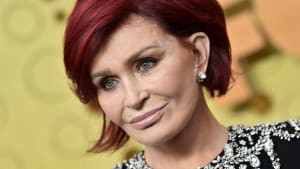 Coming up on Emmerdale... Rhona and Kim discover the truth about Pierce, while Marlon struggles in prison. 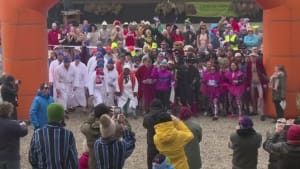 One competition in Estonia is certainly heating up to say the least. Buzz60’s Mercer Morrison has the story. 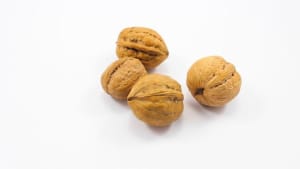 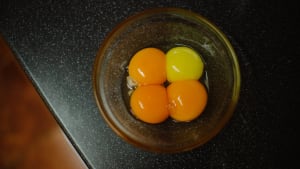 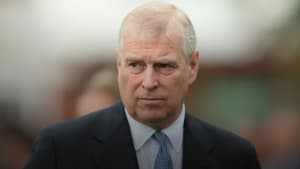 The Duke of York "must co-operate" with US authorities investigating Jeffrey Epstein, a lawyer for some of the American sex offender's alleged victims has said.

Occurred on February 12, 2020 / Western Australia Info from Licensor: "Just a normal day at home with Anya the ninja bird and one of her cats Bella." 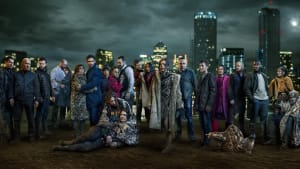 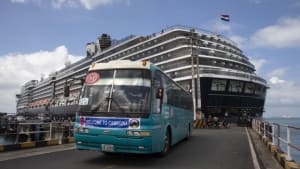 Government officials are now racing to track down everyone who was on board the cruise ship for further testing. 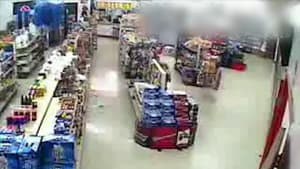 Big man falls though the ceiling.

Coming up on EastEnders... Whitney faces the consequences over Leo's death, and Jean gets big news at the hospital.