The way this painter cleans his brushes is so satisfying

Watch are these paint rollers get rung out

The way this painter cleans his brushes is so satisfying

Watch are these paint rollers get rung out

Golden retriever and baby are best friends, they love to cuddle with each other

Cuddles are much needed and this pairing couldn't get any better or cuter. The two are all curled up and the baby boy can't get enough of his canine companion. This friendship certainly seem like a match for life.

This LA reservoir looks like the world’s biggest ball pit

What do you see? John Muntean created a Lego sculpture alters point of view

John Muntean used his background in science to create a lego sculpture that changes the viewer's perspective of imagery on a wall. From one sculpture you are able to see a dragon, a jet, and a heart. This attention to detail and creativity is mesmerizing.

A device that allows you to forget about using your phone and answer your finger instead. It is a ring that is stylish and sleek, using bone conduction technology to send sound vibrations through the finger. Messages, phone calls, and notifications can all be received as well on this interesting technology.

These world champion cyclists do the most insane, gravity-defying stunts

This Japanese owner grooms her dog to look like a sheep 🐑 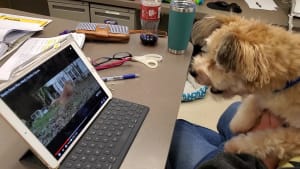 Confused puppy thinks he sees himself on TV, tries to make contact

Tucker thinks he sees himself on TV and gets overly excited. Hilarious!

Vibrant rainbow hair is so beautiful and mesmerizing

We are obsessed with this rainbow hair trend

You can't separate this dog and his little owl friend! 🐕❤️🦉 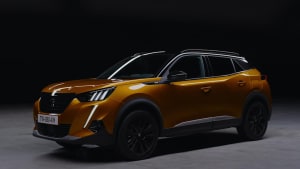 It's the second generation of the French manufacturer's smallest SUV – the new Peugeot 2008 is on sale now, priced from £20,150. 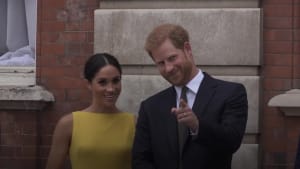 The Duke and Duchess of Sussex will no longer use the word royal, as in their “Sussex Royal” branding, a spokeswoman for the couple has said. 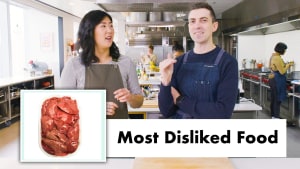 Pro Chefs Cook and Eat Food They Don't Like

Join Carla Lalli Music, Gaby Melian, Christina Chaey, Andy Baraghani, Alex Delany, Sohla El-Waylly, Priya Krishna, Molly Baz, Chris Morocco and Amiel Stanek for another episode of Test Kitchen Talks. In this episode, they tell us what their least favorite ingredients are and then have a meal prepared for them featuring that ingredient. Least favorite ingredient 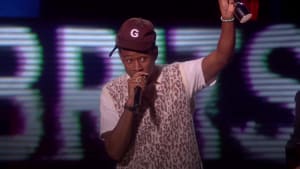 A decorator was left stunned after he received a postcard he had sent to his parents while on holiday in Spain - 28 years ago.Jim Green, who lives in his parents former home, was rifling through his mail earlier this month when he discovered a postcard from Benidorm dated from September 1991.Baffled Jim, 66, took a closer look and realised it was a postcard sent from his former 39-year-old self to his parents letting them know he had arrived safely on his holiday.The letter, dated September 12, 1991, read: "To Mum and Dad. Had a good flight over. Everything's ok. Good hotel, weather etc. Weather has been very hot. Hope cats are ok. Must close now, love Jim."Jim lives at the family home in Braintree, Essex, with his decorator brother Christopher Green, 61, and Christopher's partner Anna Dollimore, 59 who is a full-time carer for her mum.The postcard arrived on Thursday morning (October 17), whilst Christopher was watching TV.Jim said: "I picked up the letter and my first thought was: 'Who is in Benidorm?' Then I looked at the date and realised it was 28 years late! I was amazed!"Then I realised that I had written it to tell my parents I had arrived to Benidorm safely. "When I was younger I used to go on holiday. I remember I was single at the time and I went with my friend who was also single and a married couple. "I can't really remember writing it but I know I would have sent it fairly early on in the holiday."With these kind of things, you always say it's a great holiday but actually it wasn't good at all! We were quite on a high floor in the hotel and we couldn't get hot water- in fact we were struggling to get cold water! "We had to buy bottles of water just to wash. Eventually we got it sorted, I think we actually moved rooms! "One day, we went down the road and we went into this bar. We all fancied strawberries in cream but it wasn't a good idea because we all had tummy bugs. My friend had it for quite a while!"Jim's mother, Winifred, died five years ago and his father, Christopher, died in 1997.He said: "My dad would have just said: 'Well that's just the post for you!' "They never really went abroad on holiday, they used to go to the seaside at Clacton or Maldon or go on coach trips. I think at the time there weren't many people that went away for holidays."I suppose it gave them an idea of what Benidorm looked like."Generations of Jim's family have lived in the Essex neighbourhood of Finchingfield, going back as far as the mid-1800s.Jim lived with his parents before taking over tenancy of the family house after his mother died.Although the surprise delivery certainly put on a smile on Jim's face, he is still non the wiser as to why it appeared on his doormat so late.He added: "I don't know why it arrived after this length of time. Whether it got lost over here or whether it got lost over here, I don't know. "I'm still trying to figure out why the delay was that long, I don't think we'll ever know what really happened. I think it would be pretty hard to trace it back."The postcard, which has pictures of sunny Benidorm on the front, now takes pride of place on his mantlepiece next to a Victorian clock owned by Jim's grandfather.A spokesman for Royal Mail said: "It is difficult to speculate what may have happened to this item of mail, but it is likely that it was put back into the postal system by someone recently, rather than it being lost or stuck somewhere. "Royal Mail regularly checks all its delivery offices and clears its processing machines daily. Once an item is in the postal system then it will be delivered to the address on the card." 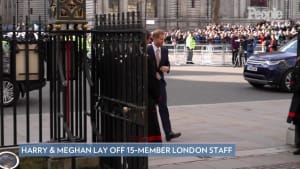 Teacher delivers powerful speech as she resigns during school board meeting

“Just because you can, doesn’t mean you should.” Teacher Amanda Coffman delivered a powerful message to her former students as she resigned during a school board meeting 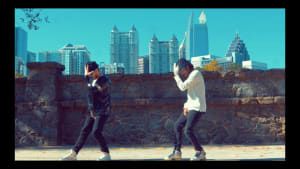 Ricardo Walker and Nonstop create a new choreography in dubstep music to the classic Billie Jean by Michael Jackson. Must see! 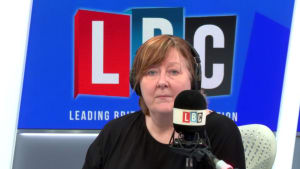 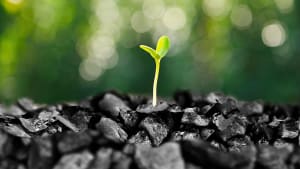 Why Clean Coal Is A Myth

Coal is cheap, efficient, and plentiful-- but horrible for the environment. What about clean coal? Does clean coal exist? 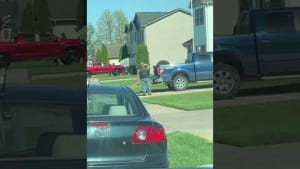 This man was wondering how to drive his lawnmower up a wooden plank so it would get in the back of his pickup truck. He got on the lawnmower and started driving it. However, the climb was too steep, and he kept sliding back down. After various failed attempts, he almost reached the truck bed. But the wooden plank fell off from underneath, and he fell over backward. The lawnmower crashed on the ground below, with the man still sitting on it. It toppled over and landed on top of the man. 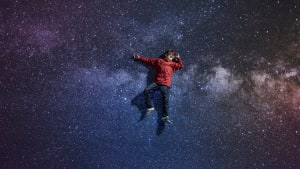