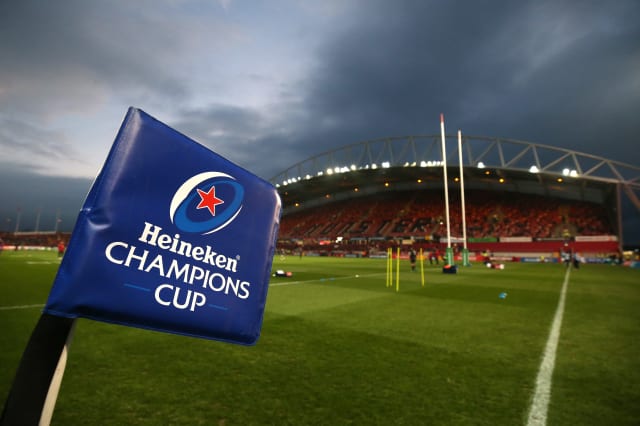 Europe’s final two rounds of group matches will be cancelled with the Champions and Challenge Cups moving straight into the knockout phase, Premiership Rugby has confirmed.

The French government has blocked the Top 14 clubs from competing in cross-border competition this month due to its fears over the Kent strain of coronavirus, which has sent the number of cases in England soaring.

The remaining two pool rounds were initially postponed but PRL chief executive Darren Childs says they have now been abandoned because of the lack of space in an already full schedule.

Tournament organisers EPCR will decide within the fortnight what format the competitions should take, with a knockout phase launched by a round of 16 the likely option.

“The decision was made very quickly by the executive at EPCR that we would not try to reschedule those games,” Childs said.

“We have a tough season. There’s no space at the end of the season because of the Lions and we have no spare weekends in our season once we resume.

“To play European rounds when the Lions is taking place would have been very damaging to the European tournament. So it was decided very quickly by all three leagues CEOs that we would complete the tournament in the four remaining weekends.

“Everyone is managing their domestic and international calendars to the best of their ability. The exact structure has not been agreed and we’ve already started those discussions.”