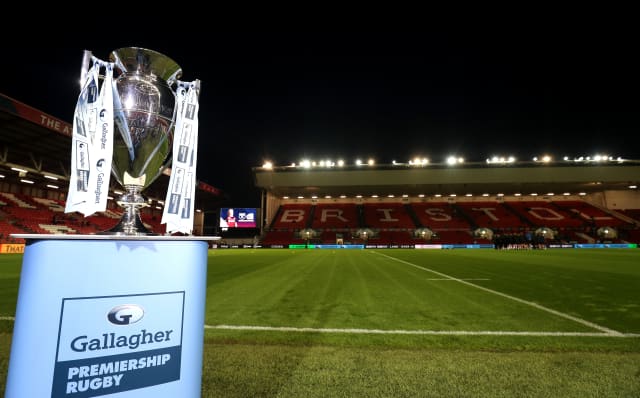 England’s top-flight clubs have a fortnight off following the postponement of the final two rounds of the Champions and Challenge Cup group stages because of coronavirus fears.

Here, the PA news agency looks at the key questions surrounding the break.

How is the Premiership able to take a break?

A window has been opened up by the postponement, brought about by the French government barring the Top 14 clubs from travelling outside the country. This decision is due to the soaring number of coronavirus cases across the continent, but especially in England where the new variant of Covid-19 has caused so many problems.

What happens to Europe now?

EPCR, organisers of the Champions and Challenge Cups, intend to complete the tournaments knowing the travel ban on France’s clubs currently covers January only, although that could be extended. It plans to do this as soon as feasible, but there is no space for the rearranged fixtures in such a horribly congested schedule, born out of the season’s delayed start to cram in the 2019-20 campaign.

So why are the Premiership clubs taking a break?

To give players and staff a breather, although how or why this decision was arrived at remains a mystery because Premiership Rugby, the secretive organisation responsible for the English top flight, has refused to disclose any information beyond a brief statement.

But some coaches suggested playing Premiership fixtures instead?

That’s right. Rob Baxter, Pat Lam and Lee Blackett – the bosses of title-chasing Exeter, Bristol and Wasps respectively – suggested that two rounds of the league be played but this option has been rejected. It would have created space later in the season, possibly to stage the postponed European rounds, but PRL has opted to take a breather in what is admittedly a frantic season.

What will the clubs do during the break?

Exeter, for example, will continue training with a revised schedule, including a weekend off, while Bristol have given some and players staff leave. Each club will take a different approach and given that some, including London Irish, Northampton and Bath, have had games cancelled because of coronavirus, the time off will not always be welcomed.

When will they play again?

In the next round of the Premiership, which takes place on the final weekend of January. International players will not be involved because the Six Nations starts the following Saturday, leaving many players short of game time heading into the Championship.