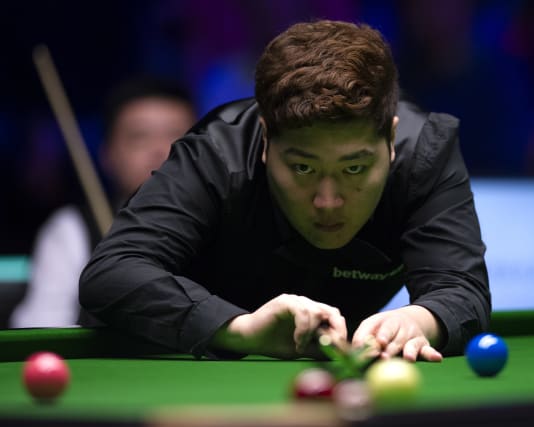 Neil Robertson crashed out of the Masters in Milton Keynes after falling in a final frame decider to China’s world number 11 Yan Bingtao.

Yan fought back from 3-1 and 5-3 down to claim a 6-5 win on his Masters debut and stun the Australian, who had swept to his third career UK crown last month.

It was a remarkably mature performance from the 20-year-old Yan, and it hinged on a simple missed black by Robertson in the fifth frame when he was on the verge of going 4-1 in front.

Instead Yan proceeded to clear to pink to reduce the deficit to 3-2, and despite falling behind again he showed nerves of steel to drag the match back into a decider.

Yan, whose best major performance was a run to the 2019 UK semi-finals, established an early lead with a break of 35 then produced some superb safety play to defy his opponent and reach the last eight.