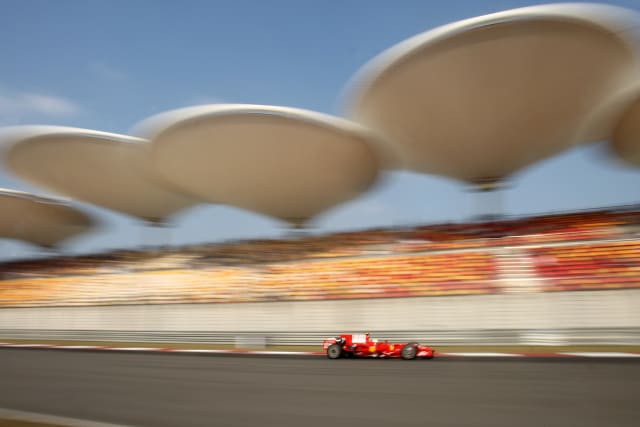 The Chinese Grand Prix is set to be postponed with Formula One bosses working on a revamped calendar for the new season.

The race in Shanghai is pencilled in for April 11, but China’s strict Covid-19 travel restrictions will make staging a race there in the coming months virtually impossible.

It means two of the opening three rounds of the sport’s record-breaking 23-round schedule are poised to fall by the wayside after it emerged last week that March’s season-opening Australian Grand Prix is almost certain to be postponed.

However, F1 bosses remain confident of staging 23 rounds, with Imola and Portugal the frontrunners to slot in to a rejigged schedule following the opening race, which will now take place in Bahrain on March 28.

It is expected that the Australian GP – cancelled last year after a British mechanic from McLaren tested positive for coronavirus following his arrival in Melbourne – will be moved a slot to November. But the Chinese GP will only be rescheduled if another round is unable to go ahead.

A formal announcement of the changes to the calendar is expected this week.

Last year, the sport commendably went on to navigate a 17-round season in just 23 weeks, with Lewis Hamilton clinching a record-equalling seventh world championship.

The majority of those races were staged behind closed doors but it is hoped fans could be present for the start of Hamilton’s title defence in Bahrain and the following rounds.

An F1 spokesperson said: “Formula One has set out a 23 race calendar for 2021 and we fully expect to deliver that plan.

“We proved in 2020 that we could return to racing safely and have the plans and procedures in place to do so again and look forward to starting our season in March.”