Boxing events set to resume in mid-February after January break 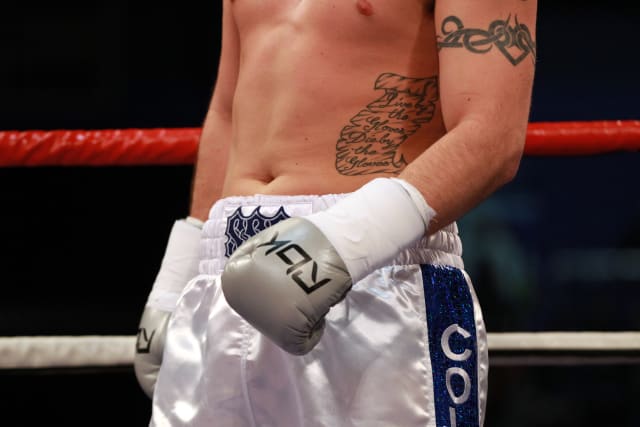 The organisation that oversees professional boxing in Britain has given the green light for a resumption of events in mid-February.

The British Boxing Board of Control earlier this month announced that due to the rise in coronavirus cases in the UK, no events under its auspices would be taking place in January.

In a statement released on Monday, the BBBofC said: “The British Boxing Board of Control will be resuming Boxing tournaments under its jurisdiction in the middle of February.

“Dates and venues to be confirmed in due course.”

Fights affected by the January shutdown include Josh Kelly’s bout against Russia’s David Avanesyan for the European welterweight title, which had been scheduled to take place on January 30.