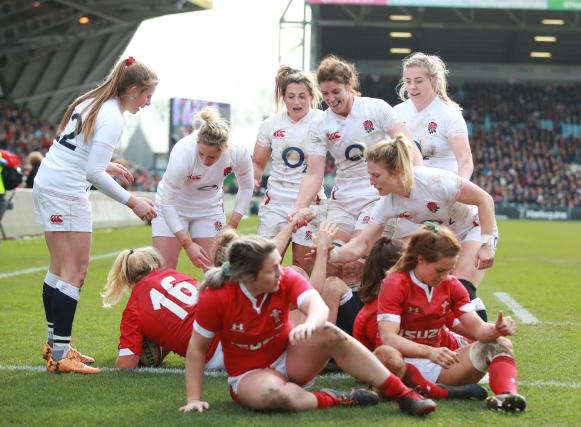 The Women’s Six Nations is set to be postponed as a result of the escalating coronavirus crisis at a time when uncertainty continues to hover over the men’s event.

Tournament organisers have been forced to concede defeat in attempts to stage the competition in its traditional February and March window, with April and May now pencilled in as an alternative, the PA news agency understands.

It means England will be denied the chance to mount their title defence until later in the year as the challenges over holding it alongside the men’s Six Nations, which is due to start on February 6, prove insurmountable.

Only the champions are fully professional, with France semi-professional and the remaining sides mostly amateur, creating difficulties over testing and bubbles at a time when lockdowns are in place across Europe.

A schedule had yet to be published and the announcement is expected this week.