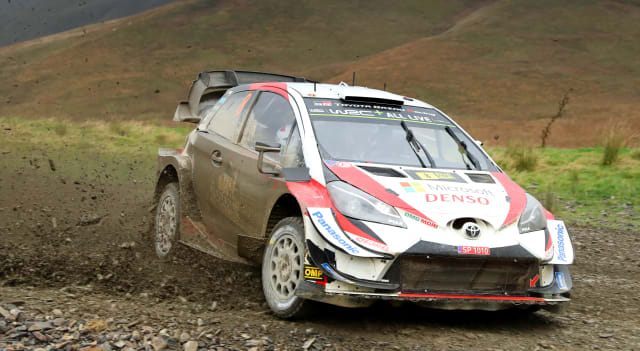 The United Kingdom will not stage a round of the FIA World Rally Championship for the second year in succession, organisers have confirmed.

Wales Rally GB was cancelled in 2020 due to coronavirus and this year’s proposed Rally Northern Ireland has now been deferred due to uncertainty over public funding relative to the pandemic.

Belgium will make its debut on the calendar by taking the August slot vacated by the proposed Northern Irish leg. Renties Ypres Rally Belgium will take place on asphalt on dates to be confirmed.

“However, it feels Covid-19 could diminish the substantial economic benefits WRC historically bestows upon its host regions, and therefore investment would not represent best value for public money at this time.

“We must accept the situation for 2021 and focus on our discussions to explore the avenues for 2022.”

Jona Siebel, managing director of WRC Promoter, the commercial rights holder for the championship, added: “It’s sad the WRC will not enjoy the beauty of Northern Ireland this year, but the pandemic continues to impact the global economy.

“Our enthusiasm for a WRC round there remains strong and we look forward to continuing our discussions for 2022.”