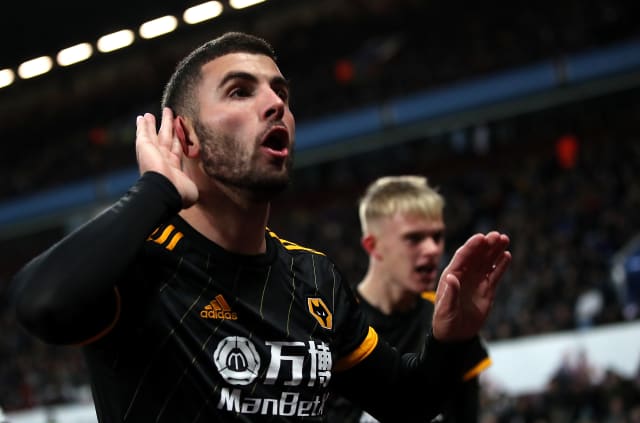 Wolves have recalled Patrick Cutrone from his loan spell at Fiorentina.

The 23-year-old joined the Serie A club last January on an 18-month loan with a view to a permanent deal and made 34 appearances across the two half seasons, mostly as a substitute, scoring four goals.

Cutrone has been brought back to Molineux to bolster Wanderers’ striking options following the injury to Raul Jimenez.

Wolves have confirmed the striker will “link back up” with Nuno Espirito Santo’s squad, who host Crystal Palace in the FA Cup third round on Friday night.

Cutrone, who joined Wolves in the summer of 2019 from AC Milan for a reported £16million fee, scored twice in 12 Premier League appearances for the club during the first half of the 2019-20 season prior to his return to Italy.