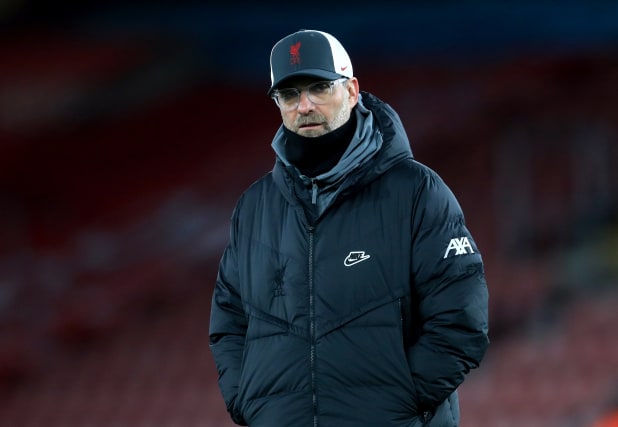 Liverpool manager Jurgen Klopp has all-but ruled out signing a centre-back to ease what has been a problem position for him this season.

With Virgil Van Dijk and Joe Gomez set to miss most, and likely, all the season and Joel Matip picking up knocks every few weeks, Klopp has been forced to play Fabinho in defence alongside teenager Rhys Williams, the relatively inexperienced Nat Phillips or even Jordan Henderson.

But dipping into the January transfer market does not appear to be an option as it is not financially viable.

“I cannot say definitely we will not bring one in but it is just not likely because of the situation in the world,” said Klopp.

“We should not forget the situation is a tough one for all people and for football clubs as well.

“There might be some clubs with absolutely no financial problems but this club was, and always will be with these owners, just very responsible with the things we do.

“If the world would be in a normal place, everything would be fine: we won the league, won the Champions League, the club is in the best possible situation and then you have three senior centre-halves injured, is that a situation when you would usually do something?

“Yes definitely but we are not in that situation. I don’t know if something will happen or not.

“We have to deal with the situation as we have so far and get through it.

“It is not the best moment for the whole planet so why should it be for a football club?”