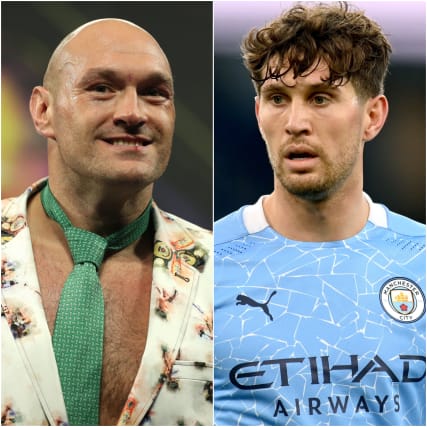 Here, the PA news agency looks at some of the best examples from January 7.

The start of a glittering career.

Sergio Ramos was not afraid of the snow.

James Rodriguez was enjoying a cuppa.

As was Alberto Moreno.

And celebrated one of their greatest series wins.

Ricky Ponting liked what he saw from Australia’s latest debutant.

There was some positive negative news for Kevin Pietersen.

Tony Bellew got his skates on.

Tyson Fury was braving the icy roads too.

Joe Joyce is a force to be reckoned with.