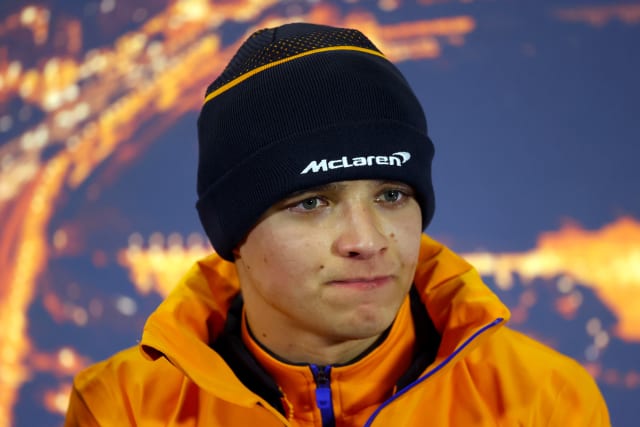 McLaren driver Lando Norris has tested positive for coronavirus while on holiday.

The team announced the 21-year-old had lost his sense of taste and smell during a break in Dubai and a subsequent test had come back positive.

“McLaren can confirm that Lando Norris tested positive for Covid-19 yesterday in Dubai, where he is currently on holiday ahead of a planned training camp,” the team said.

“In line with local regulations, he is now self-isolating at his hotel for 14 days. He is currently feeling well and reports no other symptoms.”

The Bristol-born driver finished ninth in the 2020 Formula One drivers’ standings.

He secured his first F1 podium finish last season by finishing third in the Austrian Grand Prix in July.

Norris will have completed his isolation period before the end of the month.

Pre-season testing is due to take place in Spain in early March, with the Australian Grand Prix scheduled for March 21.

However, there are concerns that the season-opener could be delayed, with the race promoters, national government and F1 bosses in discussions over the matter.