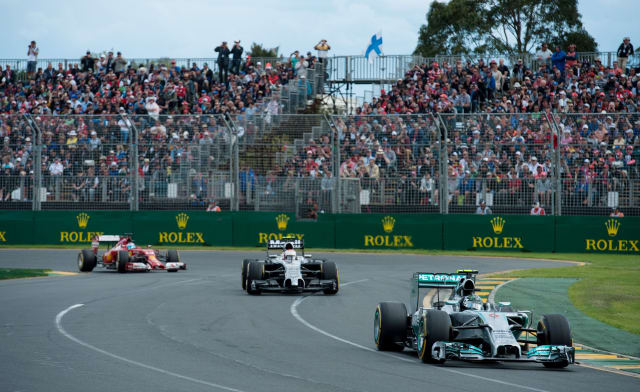 Formula One’s season-opening race in Australia is facing postponement amid concerns over coronavirus.

But the race, pencilled in for March 21, looks unlikely to go ahead due to a series of strict travel restrictions put in place by the Australian government whereby all members of F1’s travelling circus would be subjected to a fortnight of quarantine upon their arrival.

Australia’s absence from the schedule would see the season start in Bahrain on March 28. The PA news agency understands a formal announcement is likely to be made later this month.

Last year’s round in Australia was cancelled after a British mechanic from McLaren tested positive for coronavirus following his arrival in Melbourne.

The sport commendably went on to navigate a 17-round season in just 23 weeks, with Lewis Hamilton clinching a record-equalling seventh world championship.

It is hoped that the race in Melbourne could be moved to the second half of the year, with F1 bosses still hopeful of completing a record-breaking 23-race schedule.

An F1 spokesperson said: “In 2020 we proved that we could return to racing safely and delivered what many thought was impossible in March. We have set out our 2021 calendar and look forward to the return of F1 in March this year.”

Organisers of tennis’ Australian Open, which also takes place in Melbourne, have told competing players they must arrive in the country by the middle of January to serve 14 days of self-isolation. They will then stay at selected hotels in a biosecure environment.