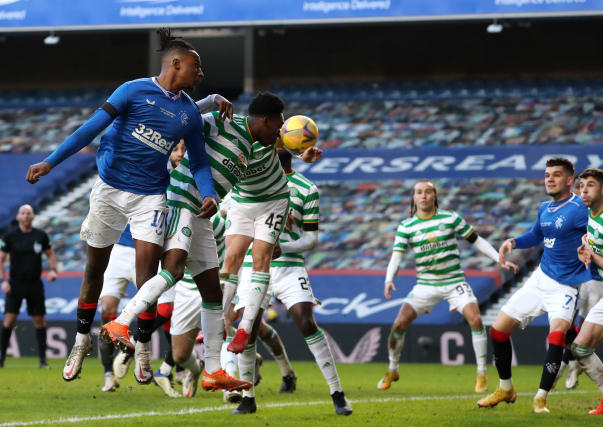 Professional sport in Scotland has been given the go-ahead to carry on regardless despite First Minister Nicola Sturgeon introducing strict new measures to combat the spread of coronavirus.

Sturgeon has ordered a March-style full lockdown amid concerns over rising cases across the country.

But Scottish football clubs and their rugby counterparts have been told they can continue to train and play as normal.

The Scottish Government has released an exemption list, which states “those involved in professional sports, for training, coaching or competing in an event” are among those allowed to leave their homes.

A Scottish Football Association statement read: “Following the First Minister’s announcement regarding increased restrictions this afternoon, we will liaise with @ScotGov on the impact upon grassroots football. We will a provide further update in due course.”

Most of Scotland will be placed in lockdown from Tuesday for the whole of January to tackle the rising spread of the new coronavirus strain, Sturgeon has announced.

The First Minister said a legally-enforceable stay-at-home order will apply from Tuesday to areas currently under Level 4 – which includes all of mainland Scotland – while schools will remain closed for the rest of the month.

Sturgeon announced the changes in a statement at the Scottish Parliament, which was recalled from recess to discuss stricter measures, telling MSPs taking no action could see Covid-19 capacity in hospitals overrun within “three or four weeks”.