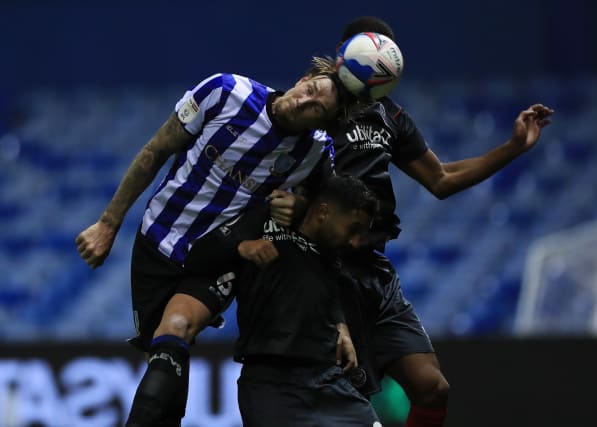 The centre-back joined the Owls in October and played four times for the Sky Bet Championship club before a hamstring injury saw the 31-year-old require surgery.

Flint went back to Wales to complete his rehabilitation and was not set to return to full fitness until February, but will not play for Wednesday again this season.

“The Owls can confirm that Aden Flint has returned to parent club Cardiff,” an official club statement read.

“The towering defender joined Wednesday on loan from the Bluebirds in October, making four appearances for the club.

“We would like to thank Aden for his services and wish him well for the future.”