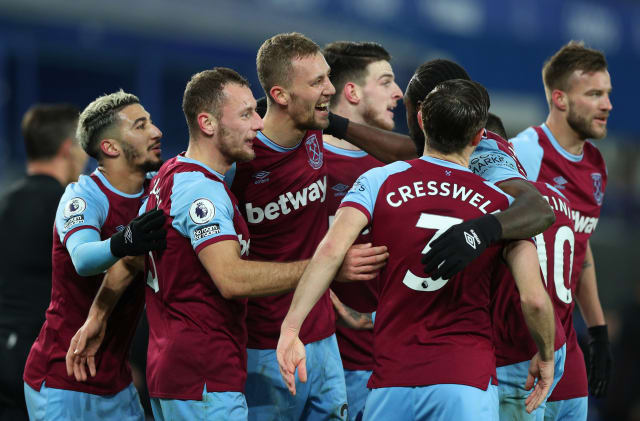 Here, the PA news agency looks at some of the best examples from January 2.

At least they tried!

Good start to the new year for Paul Pogba and Manchester United.

But Aston Villa’s Douglas Luiz was furious after his foul on Pogba gave a penalty to United, tweeting: “I always root for fairer football, with fewer mistakes, but then I stop and see these types of throws. If we have the VAR to help, LET’s start using CORRECTLY.”

The Hammers made fun of Soucek’s potato salad obsession.

What a hit from Ian Holloway!

Today marked the 50th anniversary of the Ibrox disaster.

A late night for Russell Crowe!

Phil Neville put the miles in.

The Forest Green admin took it in their stride before bad fog caused their match with Oldham to be abandoned.

Salford were not happy with the league!

Dale Steyn dropped out of the Indian Premier League – but is not retiring.

What a catch in the crowd!

Chris Woakes found some positives while reflecting on 2020.

Dave Chisnall had a snap with the world number one, who he thrashed 5-0 to reach the semi-finals of the World Championship.