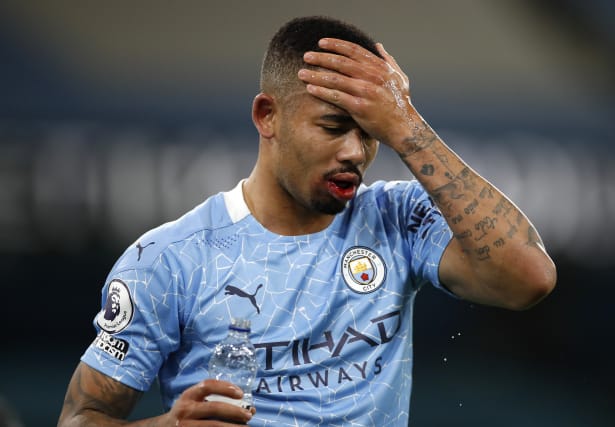 Pep Guardiola is confident his coronavirus-hit Manchester City squad will still be able to compete at Chelsea this weekend.

Kyle Walker and Gabriel Jesus returned positive tests on Christmas Day along with two other members of the club’s first-team staff.

Three more players then tested positive on Monday, prompting the postponement of a game at Everton.

Their identities are still to be revealed but their absences are undoubtedly a blow with Guardiola suggesting Academy players could make up the numbers.

He said: “We have a good enough squad to go there and try to compete against a tough opponent in Chelsea.

“We know how it is and we are going there to play our game, with enthusiasm and good will to try to get a result and do a good performance.”

City are unbeaten in their last six Premier League games and had been hauling themselves back into the title race after a slow start to the campaign.

But with the Everton postponement meaning City now have two games to make up on most of their rivals, some heavy fixture congestion lies ahead.

That may be a concern for Guardiola but he does not want to make an issue of it yet.

“Since the beginning (of the season) we spoke about this, so no more comments,” he said.

“We have nine games in 27 days and after maybe eight or nine in the second one (February), so don’t think too much.

“We’ll play every game with the players we have and compete as good as possible and do as best as we can. Now we don’t think about what is not good for the players.

“They love to do this, we are going to accept it.”