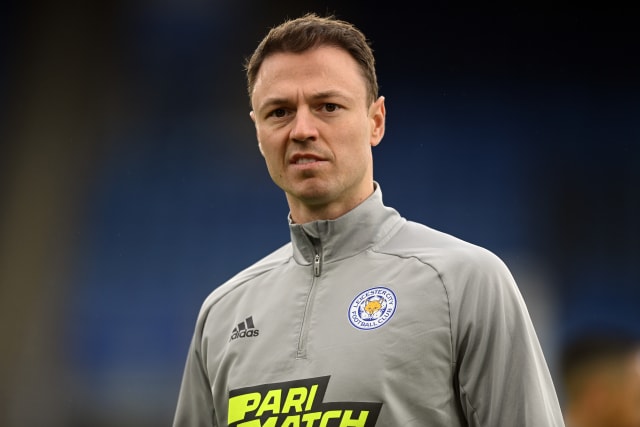 Jonny Evans is hopeful Leicester can toast his new contract and start another year with three points at Newcastle on Sunday.

The Foxes produced a clinical display at St James’ Day on New Year’s Day in 2020 to win 3-0 and head there again for their first match of this year.

Evans also signed new terms with the club on Thursday to remain at the King Power Stadium until the summer of 2023 and wants to celebrate the news with another Premier League win.

“It’s a similar time of the year to be playing them and hopefully we can put in a performance like we did last season. It was a very good victory for us.”

Newcastle have again struggled for goals this term and netted only 17 times in 15 league games, but have picked up points against some of the leading teams in the division.

Steve Bruce’s men have held Tottenham and Liverpool to draws and achieved notable wins over West Ham and Everton, who are both enjoying fine campaigns to date.

Northern Ireland international Evans added: “They’re a team that like to sit back and try and make it difficult for teams and try to hit teams on the break.

“There one of the home games, when Brendan (Rodgers) first came in, they managed to get a result against us at King Power Stadium and we were able to rectify that the next season.

“We know they’re going to be tough to break down. Steve Bruce will have them really well organised and that will be the challenge for us – to try and break them down and get a goal early on in the game.”

Sir Mo Farah: Athletes have been told they will receive vaccines before Olympics