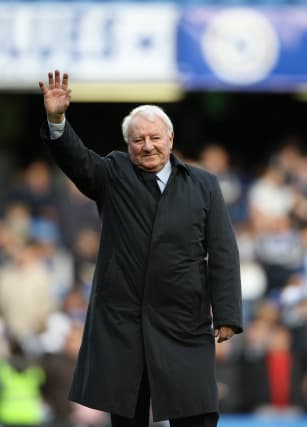 Former Manchester United and Scotland manager Tommy Docherty has died at the age of 92.

Docherty, who was known as ‘The Doc’, spent nine years as a player with Preston, and won 25 caps for Scotland.

He went on to manage 12 clubs, including Chelsea, Aston Villa and Derby, as well as a stint in charge of Scotland, but he was best known for his five-year spell at Old Trafford.

Here, the PA news agency looks back at Docherty’s career in pictures.