Posh chief Darragh MacAnthony: No issue if Leagues One and Two finish late May 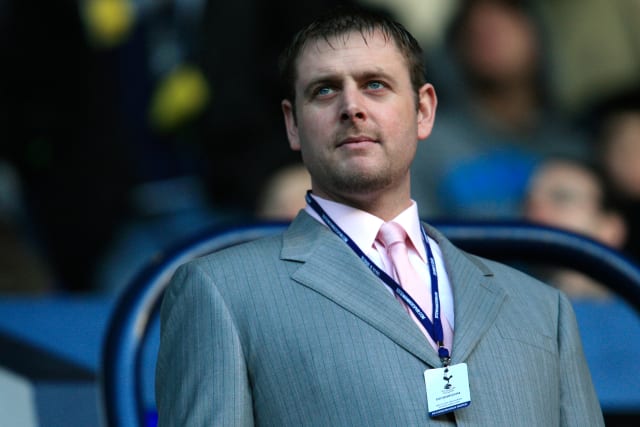 Peterborough chairman Darragh MacAnthony says the Sky Bet League One and Two seasons could be extended until late May to allow the coronavirus-hit campaign to be finished.

The 2019-20 term in Leagues One and Two were curtailed in June this year amid the Covid-19 pandemic.

The final table was determined on a points-per-game method, with the play-offs then played behind closed doors.

The rapid rise in coronavirus cases and a raft of postponements throughout the English Football League has led to concerns in some quarters that the current campaign could be similarly affected.

But MacAnthony told Sky Sports: “I think the season will finish. We don’t need to go to those headlines again.

“I think that was last year’s headline and, going in to 2021, look, we’ve got until the start of May to finish our season.

“If we have go to the end of May, so be it. League One and League Two are not going to have many players going to the Euros this summer.

“So I don’t see why we can’t go an extra two or three weeks if necessary.”