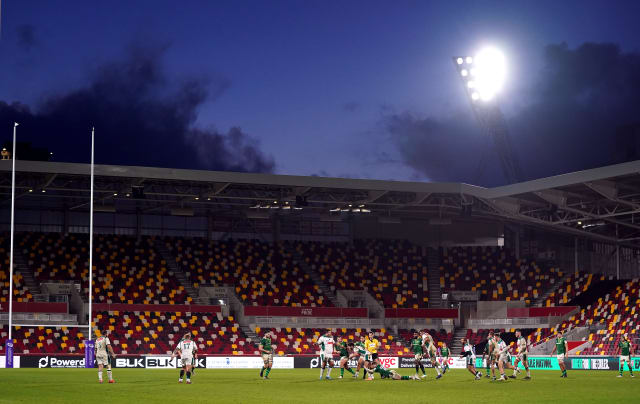 The Gallagher Premiership continues to be hit hard by the nation’s escalating coronavirus crisis after two round five fixtures were cancelled by outbreaks at Harlequins and London Irish.

Quins’ trip to Worcester on Friday was first to fall after the Twickenham club revealed they would be unable to pick a front row because of one positive test and its domino effect on other players needing to self-isolate as part of contact tracing protocols.

And for a second successive weekend, Irish will be inactive after they returned a number of positives from the latest round of testing which, combined with their contact tracing procedures, means they cannot field a team against Northampton on Sunday.