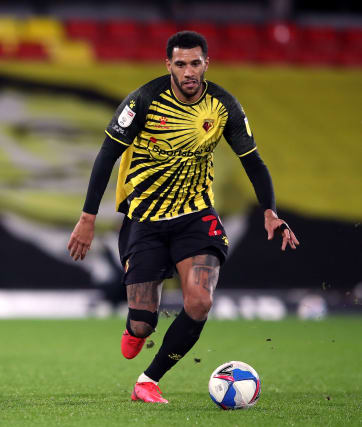 The 32-year-old, who joined the Hornets from Tottenham for a then club-record transfer fee in 2015, has agreed a contract until June 2023 with the LaLiga club.

He made 181 appearances for Watford, including 11 this term in the Sky Bet Championship following the club’s relegation from the Premier League, scoring 14 times.

“The Hornets thank Etienne for his efforts over the past five-and-a-half years and wish him well for the future,” read a statement on Watford’s website.

Capoue, who won the last of his seven international caps seven years ago, began his career with French club Toulouse before moving to England to join Spurs in 2013.

He was named Watford’s player of the season for the 2018-19 campaign, having helped the club reach the FA Cup final and finish 11th in the top flight.