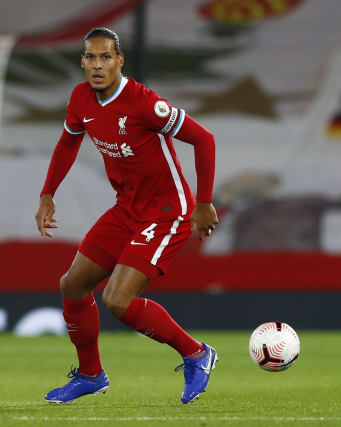 Here, the PA news agency looks at some of the best examples from December 27.

The last three years have been pretty eventful for Virgil Van Dijk.

Another award for Cristiano Ronaldo.

John Stones reflected on a job well done by City.

And doing it the ugly way with Liam Cooper.

…and had a right to be optimistic.

Kohli was named in the ICC’s men’s one-day international team of the decade, along with England’s Ben Stokes.

Lewis Gregory won the battle of the England players.

Greg Norman was back at home after spending Christmas in hospital with suspected coronavirus.

Usain Bolt joined in with the festivities.