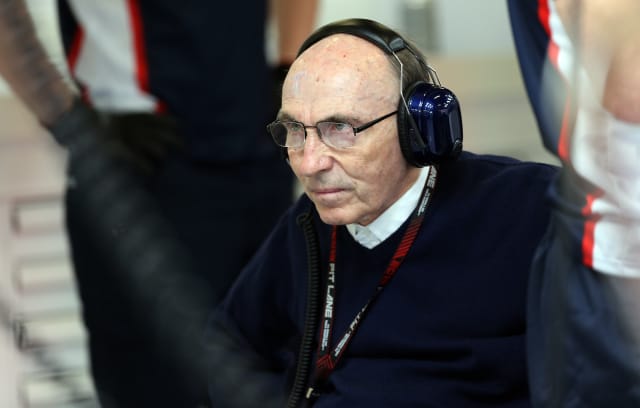 Sir Frank Williams has been discharged from hospital and will continue his recovery at home, the Williams Formula One team have announced.

The 78-year-old former team boss had been admitted on December 15 with an undisclosed condition.

A statement from Williams Racing read: “We’re delighted to say that Sir Frank has been discharged from hospital and is now on the mend at home.

“The Williams family would like to thank everyone for their support during this difficult time, and to wish everyone a Merry Christmas and a Happy New Year.”

Williams has used a wheelchair since being injured in a car accident in France in 1986.

He stepped down from the board of the Williams F1 team in 2012 and ceased to have any involvement in the team in September this year following its sale to Dorilton Capital.

Williams founded the team in 1977 and they secured a first Formula One victory at the British Grand Prix two years later.

Williams went on to deliver the Constructors’ Championship nine times between 1980 and 1997.