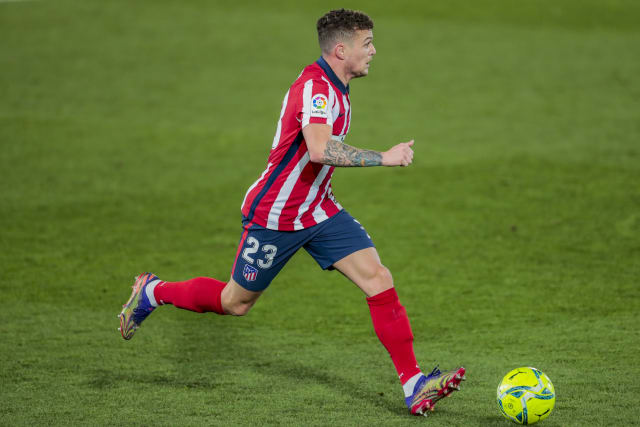 Atletico Madrid and England defender Kieran Trippier has been banned for 10 weeks and fined £70,000 for breaching betting rules, the Football Association has announced.

The 30-year-old’s worldwide ban from all football and football-related activity will run until February 28.

Trippier denied the charges, first made in May, and had a personal hearing in October.

However, the FA said that four of seven alleged breaches had been proven with three others dismissed.