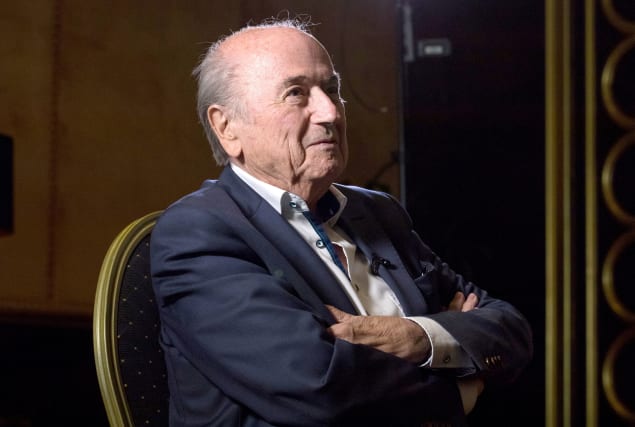 FIFA has issued a complaint of "criminal mismanagement" against its former president Sepp Blatter, the PA news agency understands.

The complaint has been sent to the Zurich prosecutor, and relates to the involvement of Blatter and other former officials at the world governing body in the FIFA museum project in the same city.

In documents seen by the PA news agency, FIFA states: "Following a detailed review of historic facts and circumstances concerning the construction and on-going operational costs of the FIFA Museum, FIFA has become aware of many serious irregularities regarding this project, which raise strong suspicions of criminal misconduct on the part of various different officials and companies associated with the matter.

"As a result, FIFA is now duty-bound to refer the matter to the Zurich prosecutor's office for further investigation and, if necessary, prosecution.

"The criminal complaint filed by FIFA is directed against various members of the former FIFA management, including former president Joseph Blatter, as well as further 'unknown' potential suspects. It is suspected that these individuals may have been involved in various acts of criminal mismanagement, and possibly other related offences."