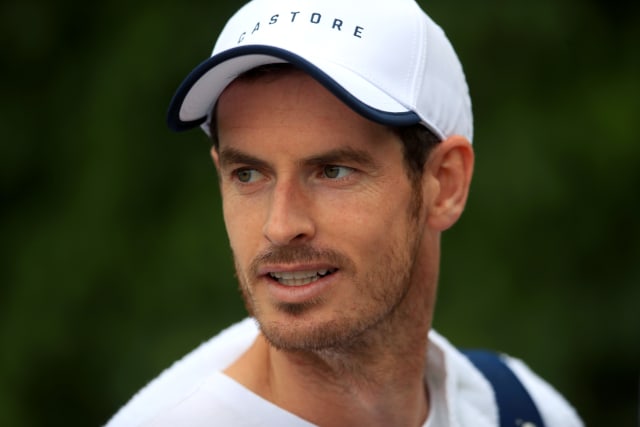 Andy Murray claimed his second victory at the Battle of the Brits Premier League of Tennis by beating Cameron Norrie.

The former British number one got the better of current incumbent Dan Evans at the National Tennis Centre in London on Sunday and battled past 71st-ranked Norrie 6-4 7-6 (5) two days later.

Murray took advantage of a poor start from his opponent and also claimed an early break in the second set only for Norrie to step up his level and fight back.

The British number three had a set point at 6-5 but Murray saved it and claimed victory on his second match point in the tie-break with a lob that landed on the baseline.

Although it would be wrong to read too much into the results at what is an event designed simply to provide competitive practice for the leading British players, it has certainly been an encouraging few days for Murray.

The Scot spoke optimistically about his prospects for 2021 last month, pointing to the hard work he had been doing on court and in the gym, and his movement was generally sharp during the two matches.

Murray will now step up his preparations for the start of the new season, where he will hope to show that he can be a force in the sport once more following two major hip operations.

Evans won his second match of the event in confident fashion, beating Liam Broady 6-0 6-2, while Jack Draper followed up his victory over Norrie with a 6-4 6-1 success against Jay Clarke on his 19th birthday.