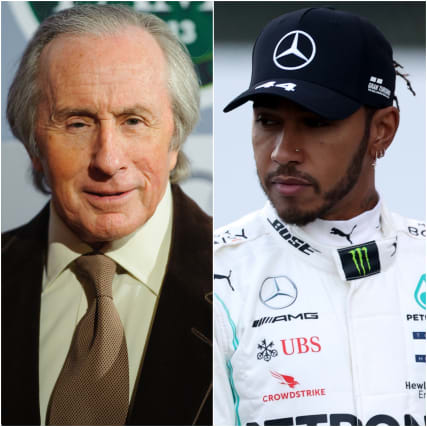 Here, the PA news agency looks at some of the best examples from December 21.

Mohamed Salah was all smiles despite reports suggesting he is unhappy at Liverpool.

Away to the league leaders. 0-0. They’re attacking. You’re stranded. You’re injured. What do you do?

Jack Grealish was celebrating Villa’s recent wins over their neighbours.

One year has passed since Liverpool became world champions.

One year on since Carlo Ancelotti joined Everton.

Hamilton was thankful for the support of the British public.

The best player of the Boxing Day Test will now be honoured.

David Warner and Home Alone. That is all.

One year on, the Queen of the Palace made more history.