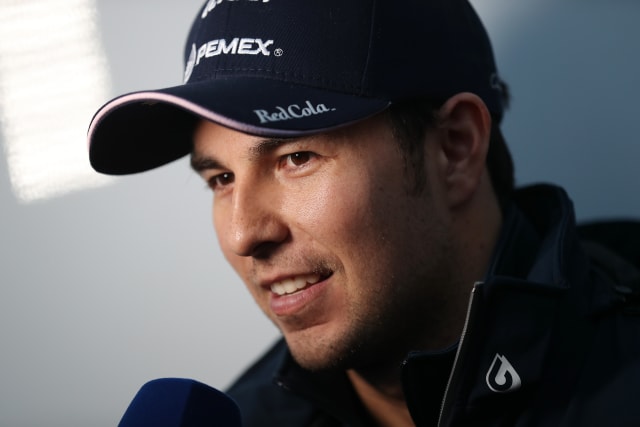 Sergio Perez will partner Max Verstappen at Red Bull next season, the Formula One team have announced.

The 30-year-old Mexican impressed in the 2020 season for Racing Point, culminating in his victory at the Sakhir Grand Prix earlier this month.

Perez will replace Alexander Albon, who struggled to keep pace with Verstappen and will remain as a reserve driver for the team.

Verstappen won two grands prix to finish third in the world drivers’ championship behind Lewis Hamilton and Valtteri Bottas, and one place above Perez.

Albon finished seventh and had to be content with two third-placed finishes in the Tuscan and Bahraini grands prix respectively.

Red Bull principal Christian Horner said: “Having taken our time to evaluate all the relevant data and performances we have decided that Sergio is the right driver to partner Max for 2021 and look forward to welcoming him to Red Bull Racing.”

Perez made his Formula One debut with Sauber in 2011 and claimed his first podium with a second-placed finish at the Malaysian Grand Prix the following year.

He was Hamilton’s replacement at McLaren in 2013 before moving onto the Force India team which ultimately evolved into Racing Point.

Perez said: “I am incredibly grateful to Red Bull for giving me the opportunity to race for Red Bull Racing in 2021.

“The chance to race for a championship contending team is something I have been hoping for since I joined Formula One and it will be a proud moment to step onto the grid in Red Bull colours alongside Max.”