Russia given two-year Olympics and world championship ban by CAS 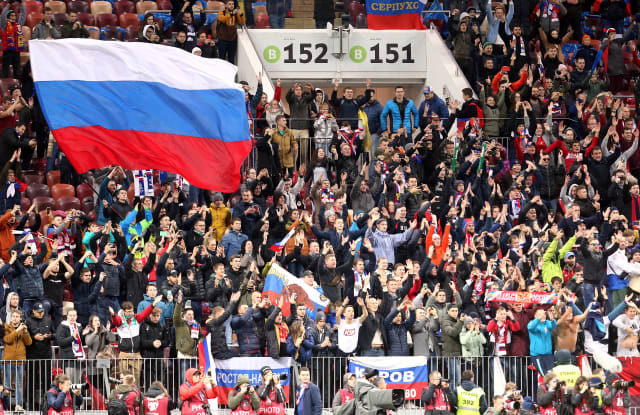 Russia will not be officially represented at the next summer and winter Olympic Games or the 2022 football World Cup after a ruling by the Court of Arbitration for Sport.

A panel of three judges at CAS unanimously found the Russian anti-doping agency RUSADA non-compliant with the global anti-doping code over its failure to provide authentic drug-test data upon request by the World Anti-Doping Agency.

The Russian name, flag and anthem will now be barred from the Tokyo and Beijing Games as well as the football finals in Qatar, should Russia qualify, CAS said in a statement.

The ban also covers the Paralympic Games next summer and in Beijing, plus world championship events organised by a WADA signatory up to December 16, 2022.

Athletes from Russia will be able to compete so long as they are not subject to a suspension themselves, that their uniform does not contain the Russian flag and does contain the words ‘neutral athlete’, CAS said.