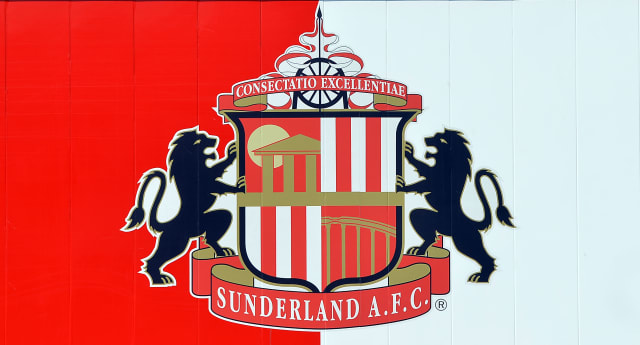 Sunderland’s next three Sky Bet League One games have been postponed after a further four positive coronavirus tests.

Matches against Shrewsbury and Blackpool and the Boxing Day clash with Hull have all been called off after the Black Cats informed the EFL that they could not fulfil the fixtures as a result of the outbreak.

The news comes less than 24 hours after the club played out a 1-1 draw with AFC Wimbledon at the Stadium of Light despite being without eight players through Covid-19 protocols.

“The club has today informed the EFL that they will be unable to fulfil the fixtures following guidance from the local authorities, including Public Health England, on Wednesday that has resulted in facilities at the club being closed.

“After one senior player tested positive for coronavirus on Monday, selected players and staff undertook additional testing and a further four cases of coronavirus have now been confirmed and therefore all those affected are required to self-isolate for 10 days as per guidance in order to mitigate against the risk of further infection.

“Sunderland AFC, the EFL and the relevant authorities will be conducting a thorough review of the club’s Covid-19 secure procedures with a view to reopening the stadium and training ground as soon as possible.”

Black Cats head coach Lee Johnson voiced his anger at the decision to go ahead with Tuesday night’s game after the final whistle following talks with the EFL earlier in the day, prompting the governing body to clarify the rules and insist that it was only the club which could have postponed it.

As in all cases of this nature, the EFL will now conduct an investigation.

The statement continued: “The safety and well-being of players is a priority and the protocols that have been developed are designed to protect individuals and, if followed, will help prevent the spread of infection.

“All EFL clubs are aware of the processes and steps needed to take in the event of positive cases of Covid-19 and the impact this could have on their wider playing squads. This includes informing the League if they determine they are not able to fulfil a fixture safely.

“The circumstances surrounding the postponements will now be the subject of an investigation in accordance with EFL regulations.

“Revised dates for the rearranged fixtures will be confirmed in due course.”