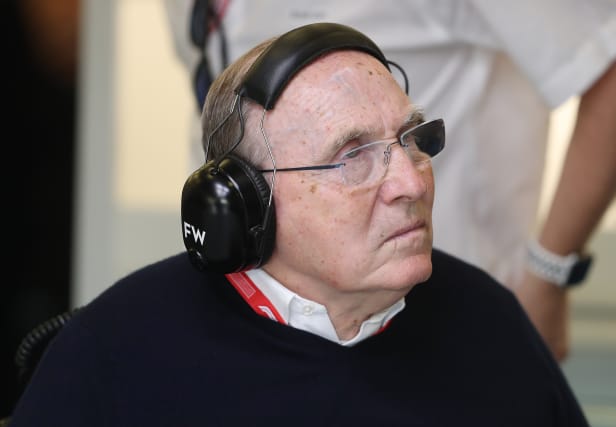 Sir Frank Williams has been admitted to hospital where he is currently in a stable condition, the Williams Formula One team have announced.

The 78-year-old established the team in 1977 and it went on to win nine Constructors’ Championships, the most recent in 1997.

A statement read: “Sir Frank Williams has recently been admitted to hospital where he is currently in a stable condition.

“Frank’s medical condition is a private matter and therefore the family will not be releasing any further details at this time.

“We will ask you to respect the family’s privacy. The team will release a further update in due course.”

Williams has used a wheelchair since being injured in a car accident in France in 1986.

He stepped down from the board of the Williams F1 team in 2012, and ceased to have any involvement in the team in September this year, following its sale to Dorilton Capital.