Danny Cipriani announces he is leaving Gloucester with ‘mixed emotions’ 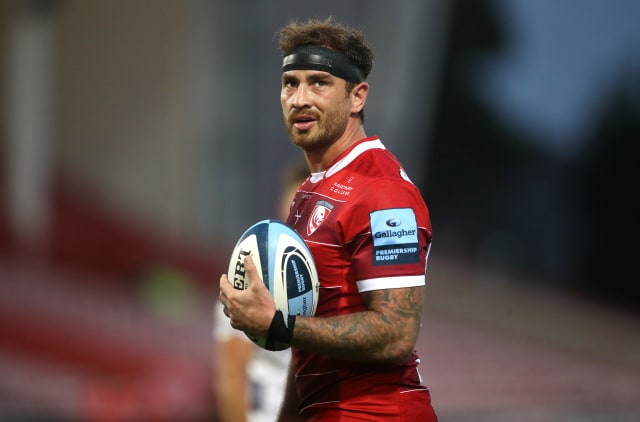 The England international fly-half joined Gloucester in 2018, but he has not played for them this season.

Cipriani continued: “I have mixed emotions about it.

“I am sad to leave a great club, but I’m excited for the challenges I have ahead.

“I am so proud of what we have built together, and I have enjoyed working with every one.”

Cipriani, 33,  switched from Wasps to Gloucester in 2018, the year in which he won the last of his 16 England caps.

But he has not been involved in competitive action for the west country club this term, and Gloucester have also been strongly linked with signing Scotland international fly-half Adam Hastings for next season.