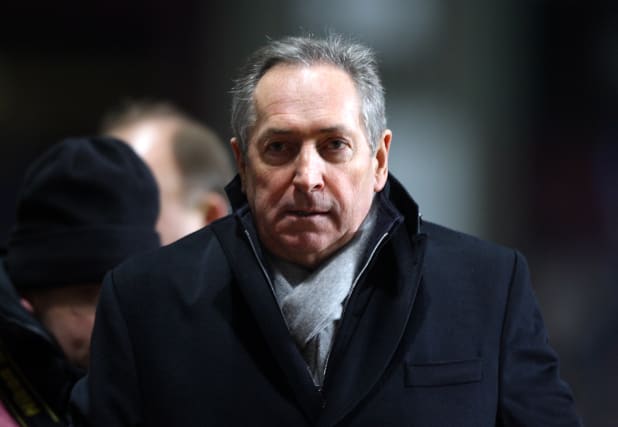 Here, the PA news agency looks at some of the best examples from December 14.

Day 14 of the Adkins calendar.

Charlie Adam was happy with that!

Ben Stokes thanked everyone for their condolences following his father’s death.

KP started the week in style.

Freddie Burns spread the word on English delicacies in Japan.