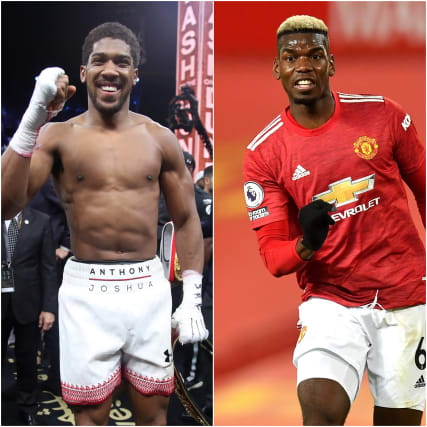 Here, the PA news agency looks at some of the best examples from December 13.

As there was for Villa boss Dean Smith, too.

Make the most of your Sunday like Nigel Adkins.

Harry Kane was hoping for more.

Theo Walcott was buzzing to play in front of fans again.

As was Nathan Redmond.

Palace’s supporters spurred them on to a point against Tottenham.

And delighted Money Mayweather in the crowd.

Eddie Hearn was a proud man.

And a happy one.

Steve Smith tried not to think about cricket for a minute.

That is some look!

Joe Denly got a late call to Australia.

Glen Durrant made his way to London.

He was also delighted with the efforts of his team.