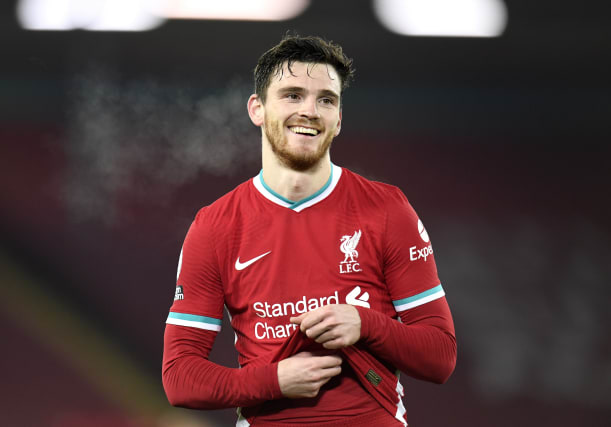 Here, the PA news agency looks at some of the best examples from December 10.

Which makes it a big couple of days for Trent Alexander-Arnold.

Make the most of your day like Nigel Adkins.

As did Ian Wright.

The Bees were buzzing to have fans back.

Ricky Ponting was excited for the start of the BBL.

David Warner as you have never seen him before.

Anthony Joshua and Kubrat Pulev stared each other down before their fight on Saturday.

Ricky Hatton’s son is heading down the same career path as his father.

But David Haye’s son may not be.

But he was later left needing to dig out his Williams gear.