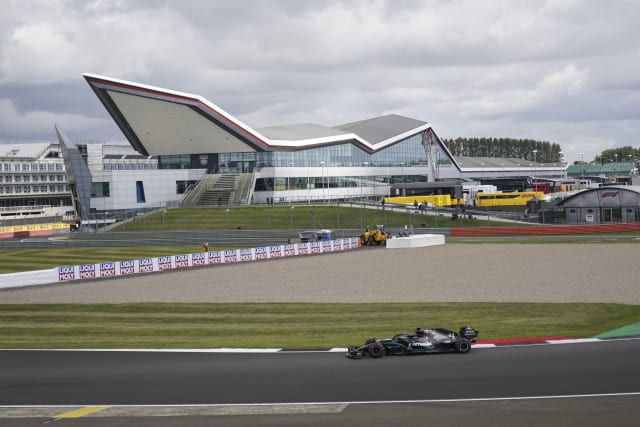 W Series, motor racing’s female-only championship, will be on the undercard of next year’s British Grand Prix.

The series recently announced it is set to dovetail with a number of Formula One races in 2021.

And on Tuesday, W Series bosses confirmed an eight-race calendar, starting in France on June 26 and concluding in Mexico on October 30. The British round at Silverstone will be staged a day before the grand prix on July 17.

F1 managing director Ross Brawn said: “We are delighted to announce the eight Formula One races that W Series will join in 2021.

“There is a really exciting mix of circuits that will showcase the exceptional talent of the drivers in the series.

“We believe that it is incredibly important to give everyone the chance to reach the highest levels of our sport, and partnering with W Series shows our determination and commitment to building greater diversity across Formula One.”

The second instalment of the championship, last year won by British driver Jamie Chadwick, 22, was postponed following the outbreak of coronavirus.

The W Series had been due to race on the undercard of the US and Mexican Grands Prix this year before both events were cancelled.

It is 44 years since a female driver, the Italian Lella Lombardi, last took part in a Formula One race.

W Series chief executive Catherine Bond Muir said: “The prospect of seeing W Series race alongside Formula One, the world’s premier motor racing series, has become even more tantalising as a result of today’s announcement of our 2021 race calendar.

“The eight races will allow our fast and fearless female racing drivers to showcase their skills on some of the world’s most iconic racing circuits, in Europe and the Americas, and literally follow in the tyre tracks of the greatest racing drivers in the world today.”