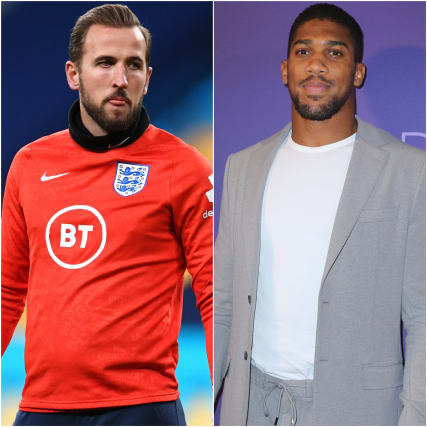 Here, the PA news agency looks at some of the best examples from December 8.

Rio Ferdinand went all in for Mason Greenwood.

Nathan Redmond was pleased to be back.

Kalvin Phillips is ready for a return to Elland Road.

AJ put the work in.

And entered the bubble ahead of Saturday’s fight.

That would be something.

Romain Grosjean was home celebrating his wife’s birthday during his own recovery.

Sir Chris Hoy showed he has really let himself go since retiring!

Freddie turned on Rob Key, though!

Any excuse to watch these again!

India captain Virat Kohli praised his side in defeat.

KP had his own struggles.