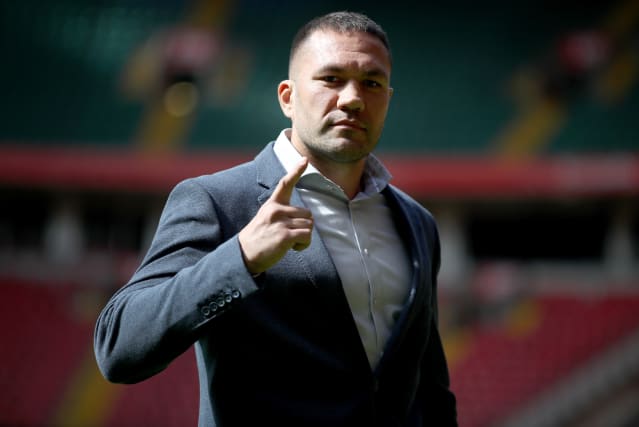 Kubrat Pulev has entered a bubble ahead of this weekend’s heavyweight bout with Anthony Joshua and promoter Eddie Hearn has confirmed the Bulgarian and his team have returned negative tests for Covid-19.

The 39-year-old, who boasts a record of 28-1, on Saturday reposted a clip on Twitter of him having a swab taken to test if he had coronavirus.

Matchroom’s Hearn confirmed on Sunday morning that result came back negative and preparations for Saturday’s fight at the SSE Arena, Wembley can continue.

Pulev has already been denied one shot at Joshua when he was forced to pull out of a world title clash with the Londoner, scheduled for October 28 2017, at the Principality Stadium in Cardiff.

A shoulder injury sustained in training weeks before that date saw the Sofia-born boxer replaced by Carlos Takam and his chance for glory was gone.

Saturday will see Pulev get his long-awaited opportunity against Joshua, who has not fought since he outpointed Andy Ruiz Jr last December.

Hearn has also revealed another fight has been added to the undercard with Florian Marku set to face Alex Fearon this weekend.

Marku signed a multi-fight deal with Matchroom last month and will be part of the action at Wembley this weekend where 1,000 fans will be in attendance.