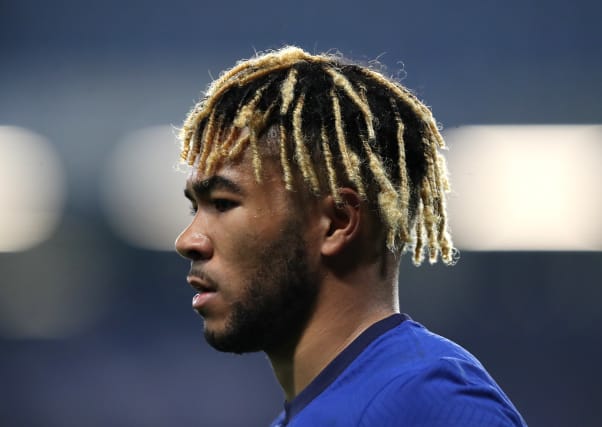 Here, the PA news agency looks at some of the best examples from December 6.

Three points on Saturday – feeding the hungry on Sunday. All in a weekend for Reece James.

Wayne Rooney paid tribute to Bob Pendleton, the man who took him to Goodison Park, following the former Everton scout’s death at the age of 81.

Meanwhile his wife Coleen proudly shared a picture of their son and nephew, who had gone head to head in academy action.

Let it snow, nothing will stop Zlatan getting the miles in.

Andres Iniesta put in the work in Kobe.

Kevin Sinfield embarked on the sixth of his seven marathons in as many days – Leeds came out to cheer him on.

Six down, just one to go.

Romain Grosjean will not get his last race for Haas.

But the American team were able to celebrate their new driver Mick Schumacher winning the Formula Two drivers’ title.

Sachin Tendulkar enjoyed it too.

And to Shreyas Iyer.

Good news on the coronavirus front.

All Genie Bouchard wants for Christmas is to end all debates about the best festive song.

While Heather Watson was sunning it up in Dubai.