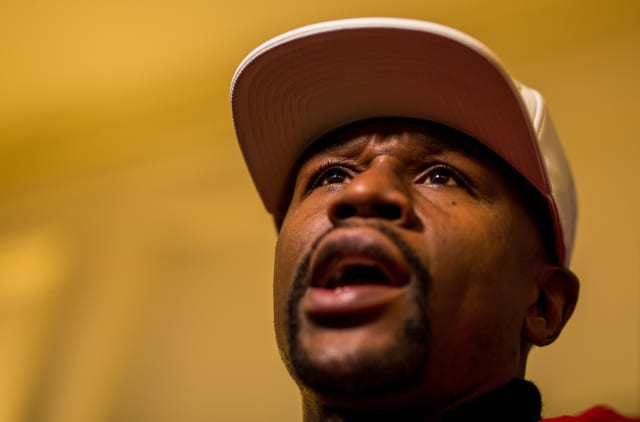 Floyd Mayweather has announced he will take part in an exhibition bout against YouTube personality Logan Paul in February.

The former world champion revealed details of the contest on his social media channels, with the fight said to be taking place on February 20 but the venue yet to be confirmed.

Paul lost a split decision to his YouTube rival KSI on his professional debut last year at the Staples Center in Los Angeles.