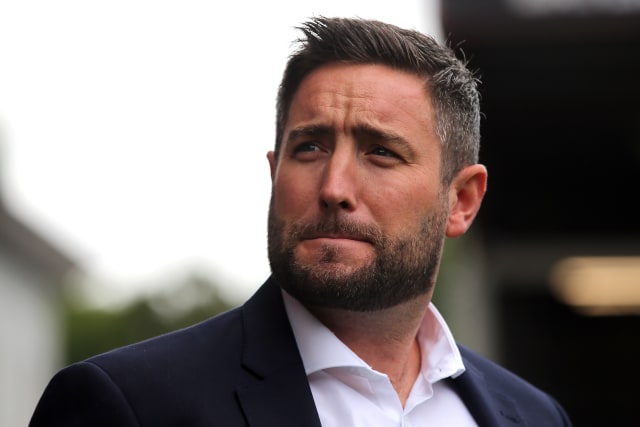 The 39-year-old has signed a two-and-a-half year deal to replace the sacked Phil Parkinson and will take charge of his first match on Saturday when Wigan visit the Stadium of Light in Sky Bet League One.

Johnson told the official club website: “Speaking to Kristjaan (Speakman), Jim (Rodwell) and the owners, I was absolutely blown away by their plans and dreams for the club. I can see so much potential.

“We have to connect the team and the fan base because that can be really powerful at a club like this.”

Sporting Director Speakman added: “I felt Lee was the outstanding candidate. I believe he understands the complexities of the project and I’m looking forward to supporting him in his role to bring sustained success to the football club.”