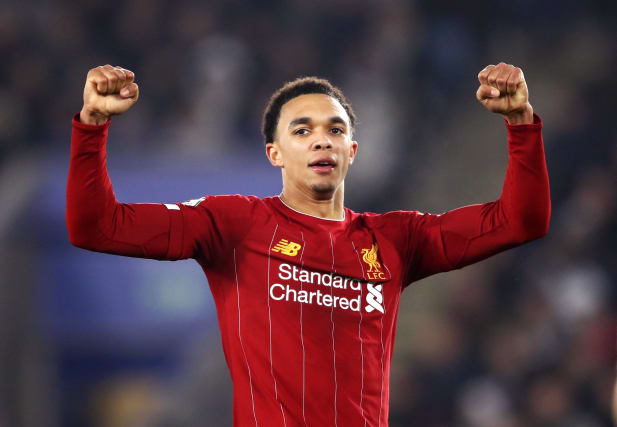 Here, the PA news agency looks at some of the best examples from December 3.

The Reds looked back 15 years as Peter Crouch scored his first goal for the club.

Erling Haaland will be back soon.

Romain Grosjean’s wife Marion was happy to be reunited following his horror crash.

Grosjean’s replacement this weekend, reserve driver Pietro Fittipaldi, was gearing up for his F1 debut.

McLaren’s Lando Norris hailed the efforts of his team this season.

Jack Aitken, who will take George Russell’s regular seat at Williams for his F1 debut, explained his number.

Mitchell Starc was ready for Australia’s T20 series against India.

Rob Cross and Glen Durrant cannot wait for the World Championship to start.

Three marathons down, four to go for Kevin Sinfield.

Conor McGregor is raring to go.