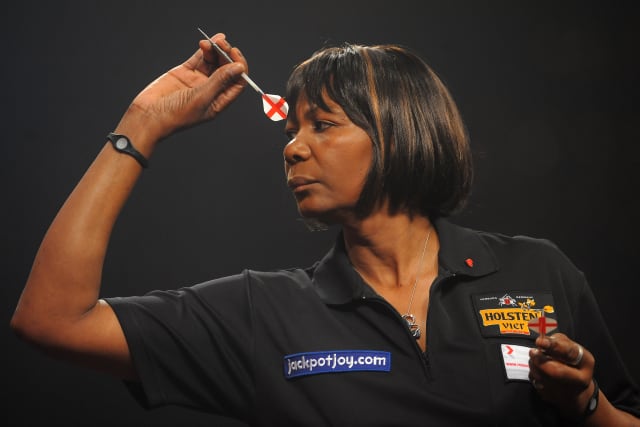 Deta Hedman will face Andy Boulton when she makes her PDC World Championship debut at Alexandra Palace later this month.

The 60-year-old three-time women’s runner-up sunk last season’s superstar Fallon Sherrock to qualify for the event for the first time.

While Sherrock became the first female player to win a match at the tournament, Hedman holds the honour of being the first to record a televised win over a male opponent at the 2005 UK Open.

Lisa Ashton, who this year became the first female player to earn a tour card via qualifying school, will face Adam Hunt for the right to take on 28th seed Jamie Hughes in round two.

Top seed Michael Van Gerwen takes on either Ryan Murray or Lourence Ilagen of the Philippines, while third seed Gerwyn Price will start against either Luke Woodhouse or Jamie Lewis.