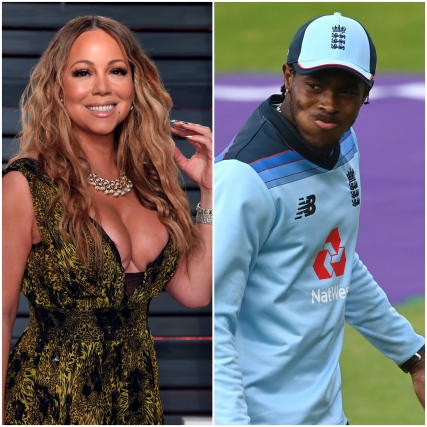 Here, the PA news agency looks at some of the best examples from December 2.

The number one ranked T20 international batsman on a successful week.

…who had to have the last word.

Diogo Jota and Liverpool are in the last 16 of the Champions League.

Mohamed Salah and his cat celebrated in their own way.

While Liverpool’s full-backs dropped the latest episode of their show.

Toby Alderweireld was back at it.

Kaka remembered being on top of the world on this day in 2007.

Anything you can do, Lionel Messi can probably do better.

David Beckham was delighted the gyms had reopened.

Romain Grosjean, current Haas driver, was delighted for the German.

Felipe Massa backed the son of his former team-mate.

And Lando Norris did not want to miss out on the announcement spree.

Max Verstappen put the work in.

Anthony Joshua was loving training as he prepares to fight Kubrat Pulev.

And 1,000 fans will be at Wembley to see the bout, prompting much excitement from Eddie Hearn.

Martin Murray has Billy Joe Saunders to worry about this weekend.

Tony Bellew nailed his colours to the mast on the issue of vaccines.

Ian Poulter was happy to reach the end of the long and winding road as golf courses reopened.

Glen Durrant was buzzing about the news of fans returning.