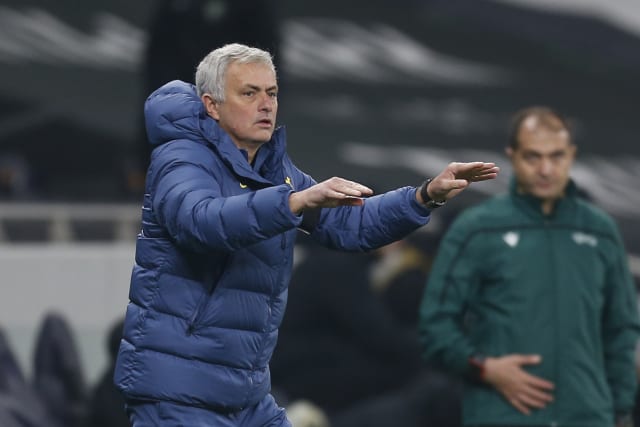 Eighth-tier Marine have been drawn at home to Premier League leaders Tottenham in the third round of the FA Cup.

Northern Premier League Division One side Marine became only the second side from the eighth tier to reach the third round after beating Havant & Waterlooville after extra time on Sunday.

National League North side Chorley will play Derby at home and Stockport, of the National League, have also been handed home advantage in their tie against West Ham.

Another side from the eighth tier, Isthmian League North Division Canvey Island, will play Millwall at home if they beat National League outfit Boreham Wood in Monday night’s second-round tie.

Sky Bet League Two side Crawley have been drawn to play Leeds at home and Bristol Rovers have been rewarded for thrashing Darlington 6-0 in the second round with a home tie against Sheffield United.

QPR face Fulham in a west London derby at Loftus Road, while Manchester United have been drawn against Watford at Old Trafford.