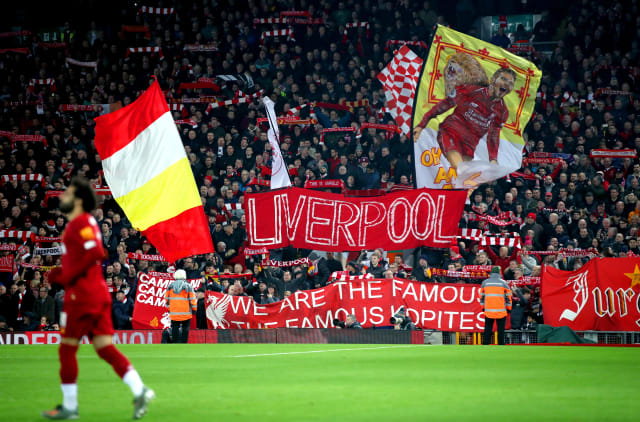 Brighton, Chelsea, Liverpool and West Ham will be able to allow fans into their stadiums for their first Premier League matches in December under the Government’s new tier system in England to tackle the spread of coronavirus.

Those clubs are within tier two areas, meaning if the clubs wish to they can welcome in up to 2,000 fans.

Those would be the first top-flight matches to be attended by fans since the Covid-19 outbreak took hold in March.

The Premier League is yet to confirm the scheduling for matches to be played over the weekend of December 5 and 6.

Brighton will host Southampton, Chelsea are at home to Leeds, champions Liverpool take on Wolves at Anfield while West Ham could welcome fans to the London Stadium for the visit of Manchester United.

The other six matches will be played in tier three areas, where fans are still not allowed.