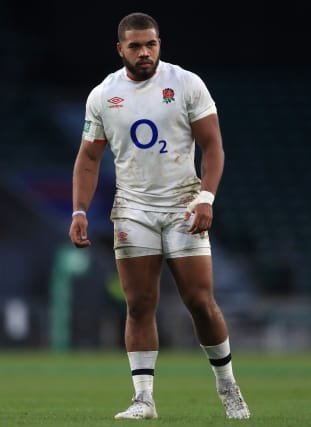 England will finish their Autumn Nations Cup pool campaign without Ollie Lawrence after the Worcester centre was ruled out of Saturday’s clash with Wales because of a hip injury.

Lawrence played 69 minutes of last weekend’s 18-7 victory over Ireland but he has since been troubled by the issue to his joint and he has been rested for the climax to Group A.

The 21-year completed his debut in the Six Nations title-clinching win against Italy at the start of the autumn and has made successive starts at outside centre since.